Healing Songs from the Heart and the Land 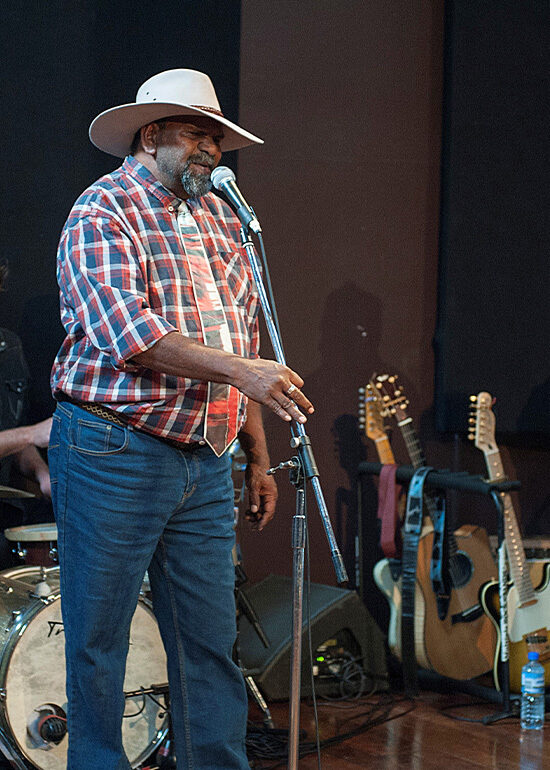 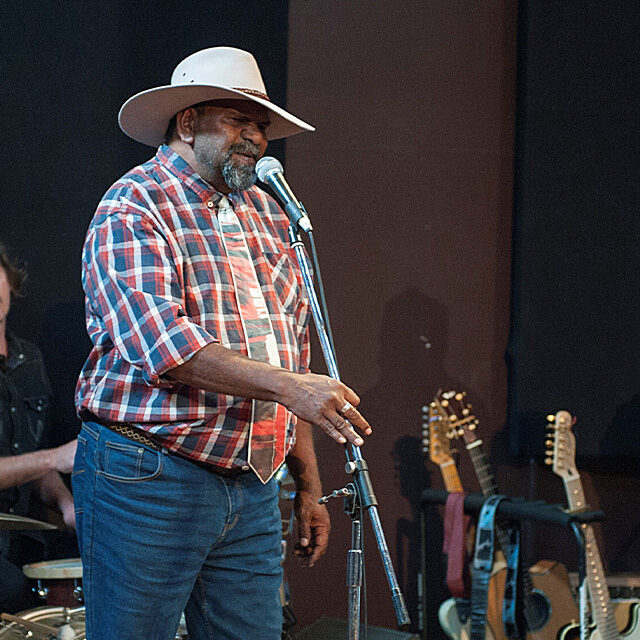 The Healing Songs project started in 2011 with a small group of aspiring singers from Kellerberrin and Quairading who got together to use singing as a tool for healing. Award winning Noongar singer and songwriter Gina Williams with musicians Guy Ghouse and David Hyams guided the group from the beginning, with singing and songwriting workshops which focused on developing new songs, honing the group’s performance skills and co-creating music.

In 2014 the group released its first album, entitled Shine: Healing Songs from the Heart and the Land, a soulful collection of professionally recorded ballads that tell stories of love, loss, life, culture and country. It was launched at the Midland Junction Arts Centre in October.

More than 200 people attended the launch, welcomed by Swan River Whadjuk Elders, represented by Vanessa Corunna, and Department of the Prime Minister and Cabinet State Manager Richard Aspinall. The launch was a great success for the Healing Song members, with a standing ovation and an emotional reaction from the crowd to their very personal musical storytelling. The group also filmed five heartfelt music video clips for the album with film students from the Central Institute of Technology, which were used to promote the album and share the music on social media.

Since the launch of the album and music videos the group has had fantastic success and have been represented at the 2015 WAM Song of the Year Awards. Members of the group have gone on to perform on tour and at various events, from major festivals to supporting sets in intimate venues, some of which are listed below. 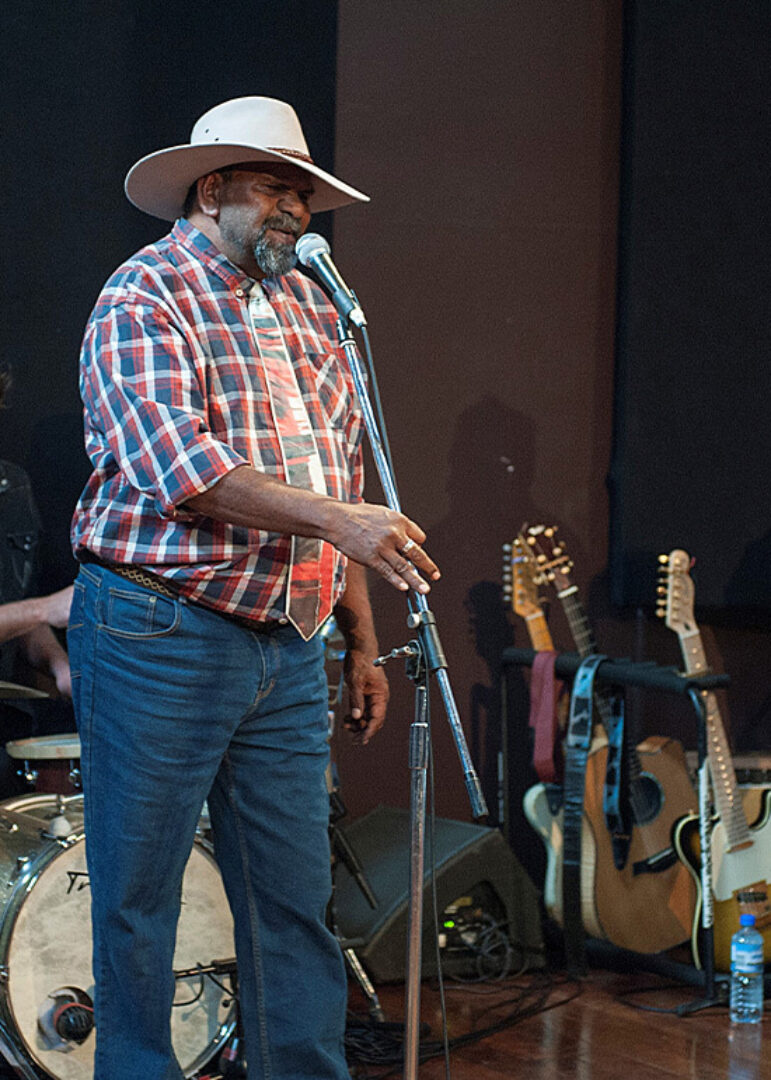 The Sorry Day event commemorates the mistreatment of Aboriginal and Torres Strait Islander people and is close to the hearts of the Healing Song singers, who have all been impacted by the Stolen Generation. At the 2015 event in Perth, the Healing Songs crew performed a number of their popular songs.

The Boyup Brook Country Music Festival is WA’s premier country music event and in 2015 Healing Songs was the biggest Aboriginal showcase to ever perform at the festival. The Healing Songs singers from Kellerberrin and Quairading joined an illustrious line-up of country stars including Troy Cassar-Daley and Tania and Ray Kerneghan.

Four songs from the Healing Songs singers’ debut album ‘SHINE: Songs from the Heart and Land’ were selected as finalists in the Outstanding Indigenous category of the 2015 WAM Awards.

The Moorditj Day Out 2015 was a family friendly festival that showcased the outstanding music, songs, dance and entertainment from the Central Wheatbelt and the Healing Songs crew was one of the star performances at the festival. 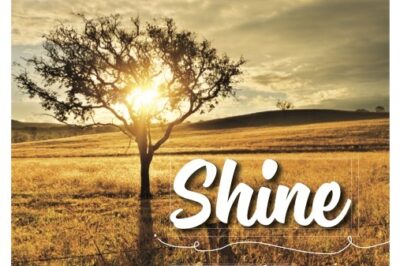 Shine: Healing songs from the heart and the land album 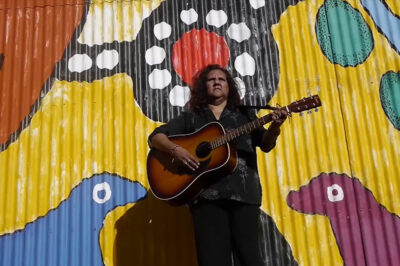 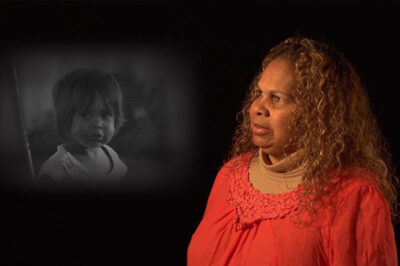 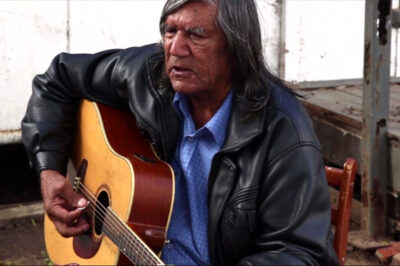 Some Kids Were Taken | Tom Hayden 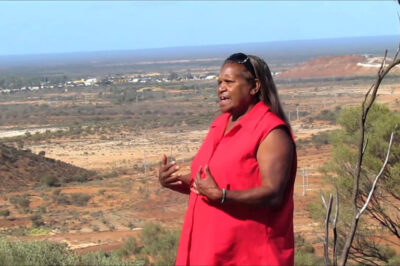 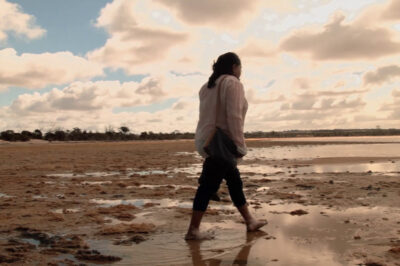 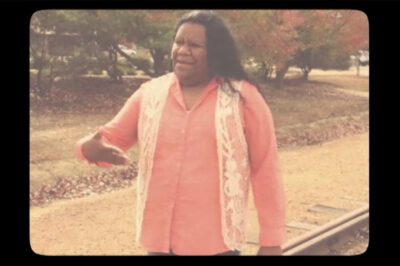 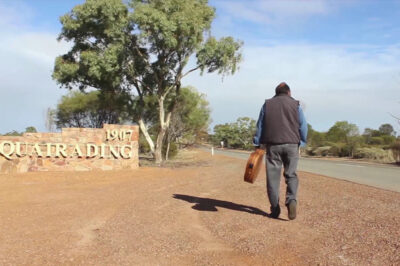 Be part of a movement that believes community participation in the arts can transform lives, inspire change and create a more inclusive society for us all.

Donations will support creative programs that make a genuine difference to the communities we work with.